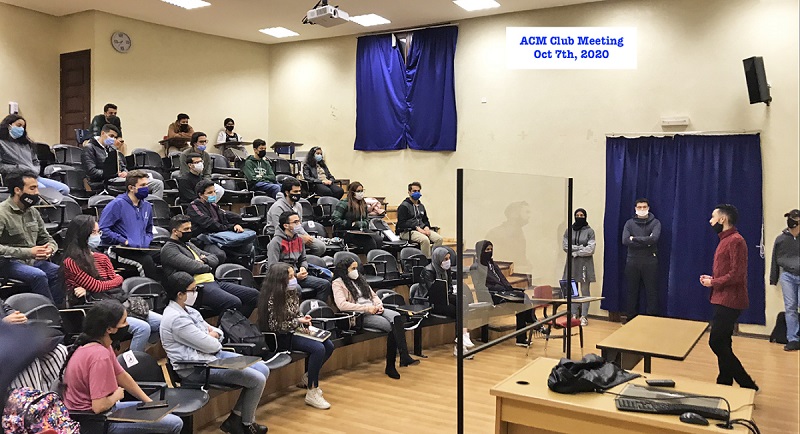 Mr. Diaa Alhak El Fallous, the National MCPC director, announced that this year's MCPC'20 championship will be at AACPC'20, due to a global technical outage that occurred in the online competition platform during the last hour and that caused delays in the submissions of the problems. This will allow AUI the chance to defend its title of 'National Programming Champion for the Seventh Time in a Row' at AACPC'20.

Bilal ElBouardi and Anass Choukri are recipients of the Science, Technology, Engineering and Math (STEM) scholarships offered by Al Ghurair Foundation for Education (AGFE) . Based in Dubai, the foundation seeks to provide educational opportunities in the STEM field to underserved and high-achieving Arab youth. The AGFE STEM Program at AUI started back in 2018 when AGFE partnered with AUI to extend generous scholarships to Moroccan youth through a highly competitive selection process emphasizing academic excellence, resilience in the face of hardships, leadership potential, and commitment to contributing to the prosperity of the Arab World. Representing 14 cities and 22 public high school institutions around Morocco, 30 scholars are currently pursuing their bachelor’s degrees in computing and engineering at AUI.

The Top#3 ranks, among 82 competing teams, are: 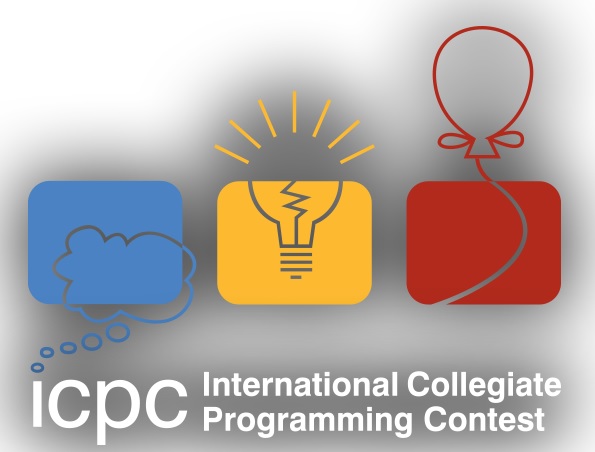