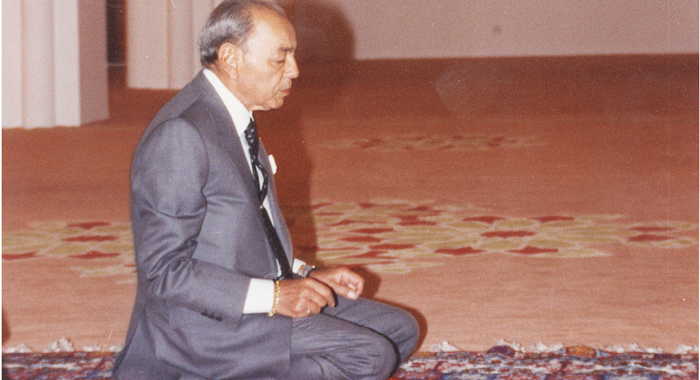 Today the entire Al Akhawayn University community joins in remembering His Majesty the late King Hassan II of Morocco on the twenty-second anniversary of his passing according to the Islamic calendar. On Friday the 9th of Rabi’ al-Thani 1420 AH.