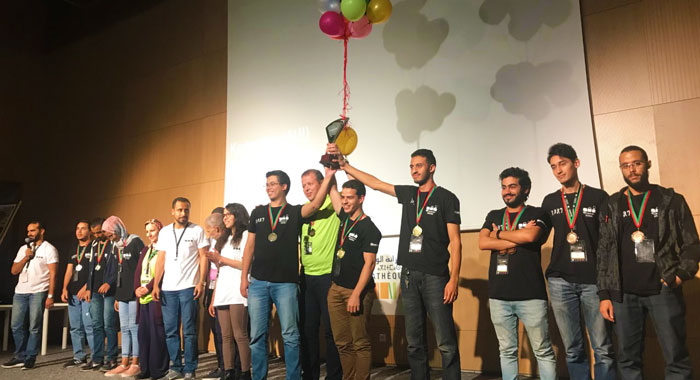 AUI has been supporting ACM MCPC for many years, including hosting the contest twice at AUI – once in 2015 and again in 2016 – and organizing the International ACM ICPC'2015 in Marrakech in partnership with Mohammed V University and Mundiapolis. At that competition, more than a hundred teams from top universities in the world, such as Harvard, UCLA, Stanford, Tokyo University, and Saint Petersburg, joined AUI in Marrakech.